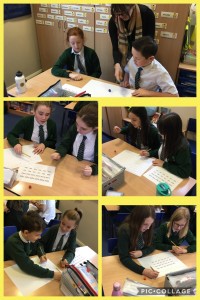 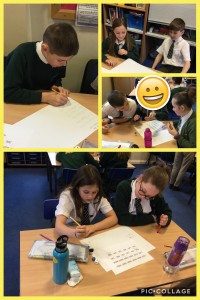 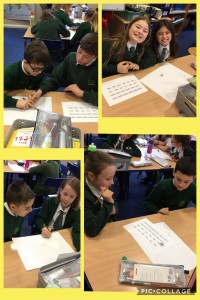 This dice revision game really helped to improve our skills when finding percentages of amounts.

The Maths Mansion video also helped us to secure our understanding. 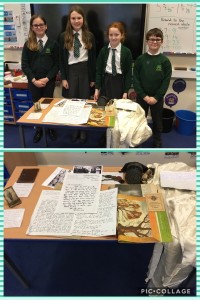 Thank you very much to all of the children and families who have sent in such wonderful and interesting artefacts for us to study.

We have examined a range of WW1 and WW2 memorabilia including newspapers, war diaries, identity cards, gas masks, photographs, letters to the front line and even a beautiful wedding dress from 1941.

These amazing artefacts have really brought our war time topic to life! 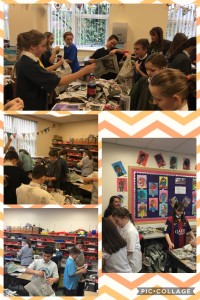 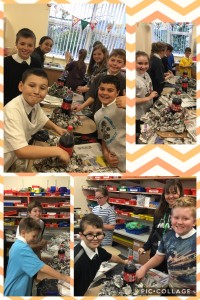 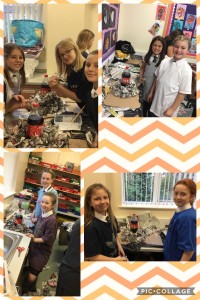 In Y6 we are always learning new skills and finding fun and interesting ways to make that knowledge stick in our brains.

Look at all of the fun we’ve had by using and applying our maths skills through team games. 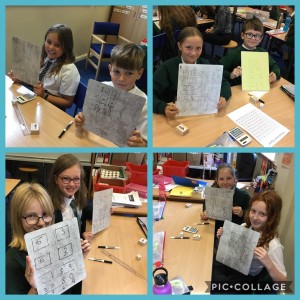 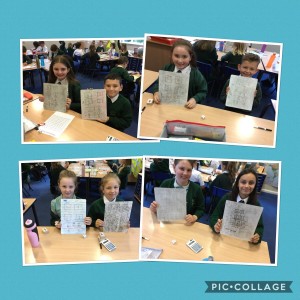 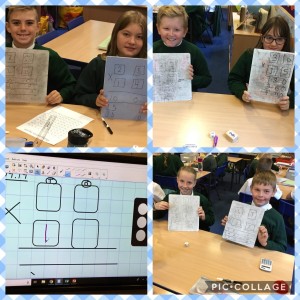 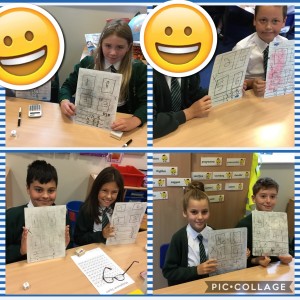 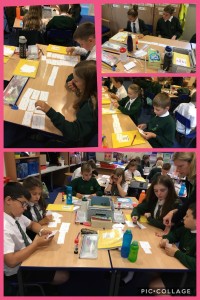 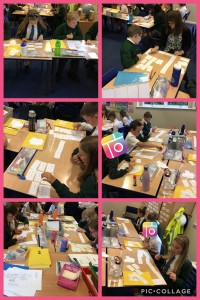 This week in maths, we have been learning about ratio. As part of this topic, in groups, we were tasked with creating a brand new ice lolly recipe using different fruit flavours to create a unique taste. Of course, we had to freeze them and enjoy them during golden time! 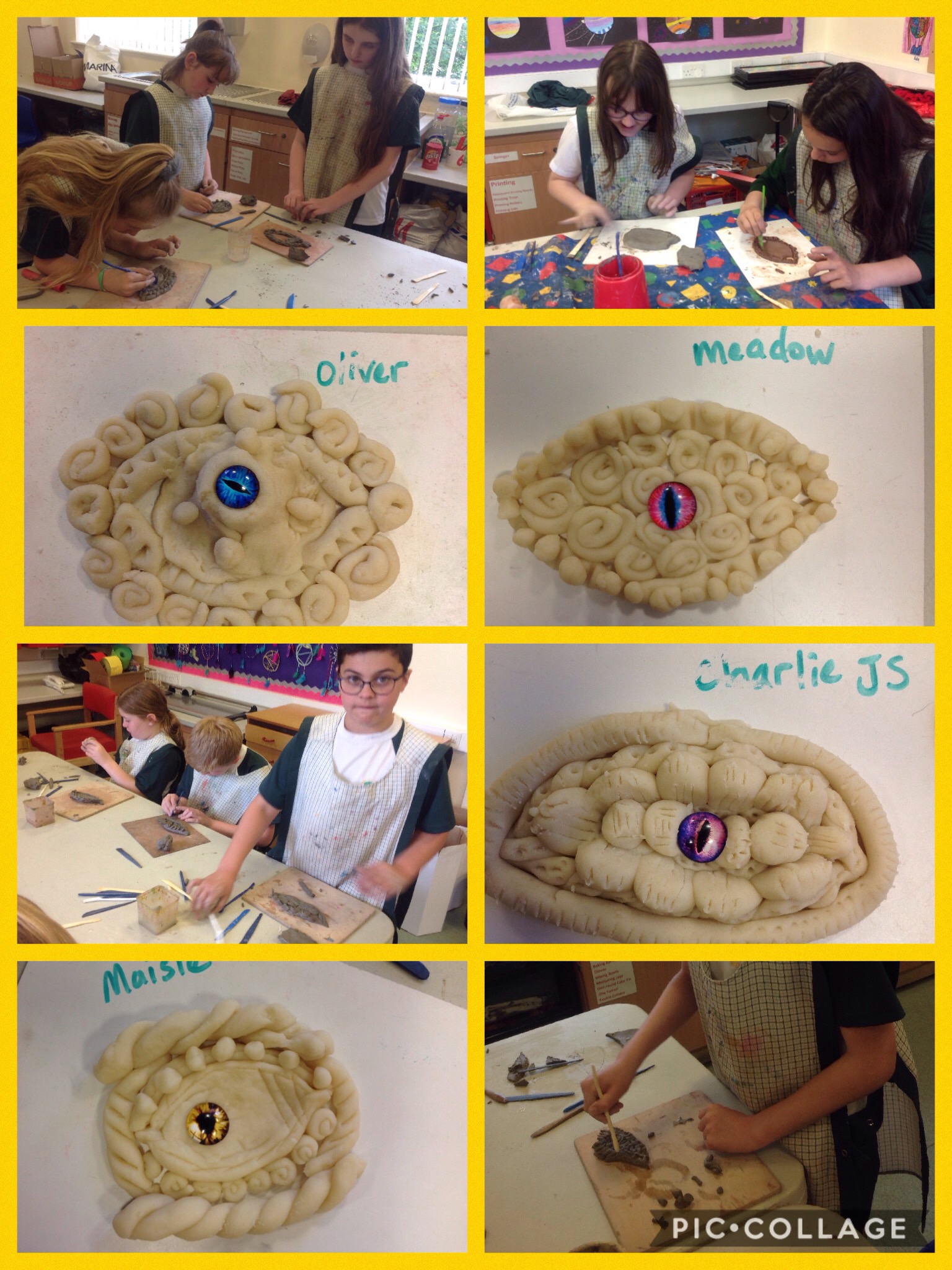 Take a look at our AMAZING dragon eyes! We have been looking at how to create dragon eyes this term and have use different a range of materials including play dough, then clay to create these wonderful pieces of artwork! Well done everyone! 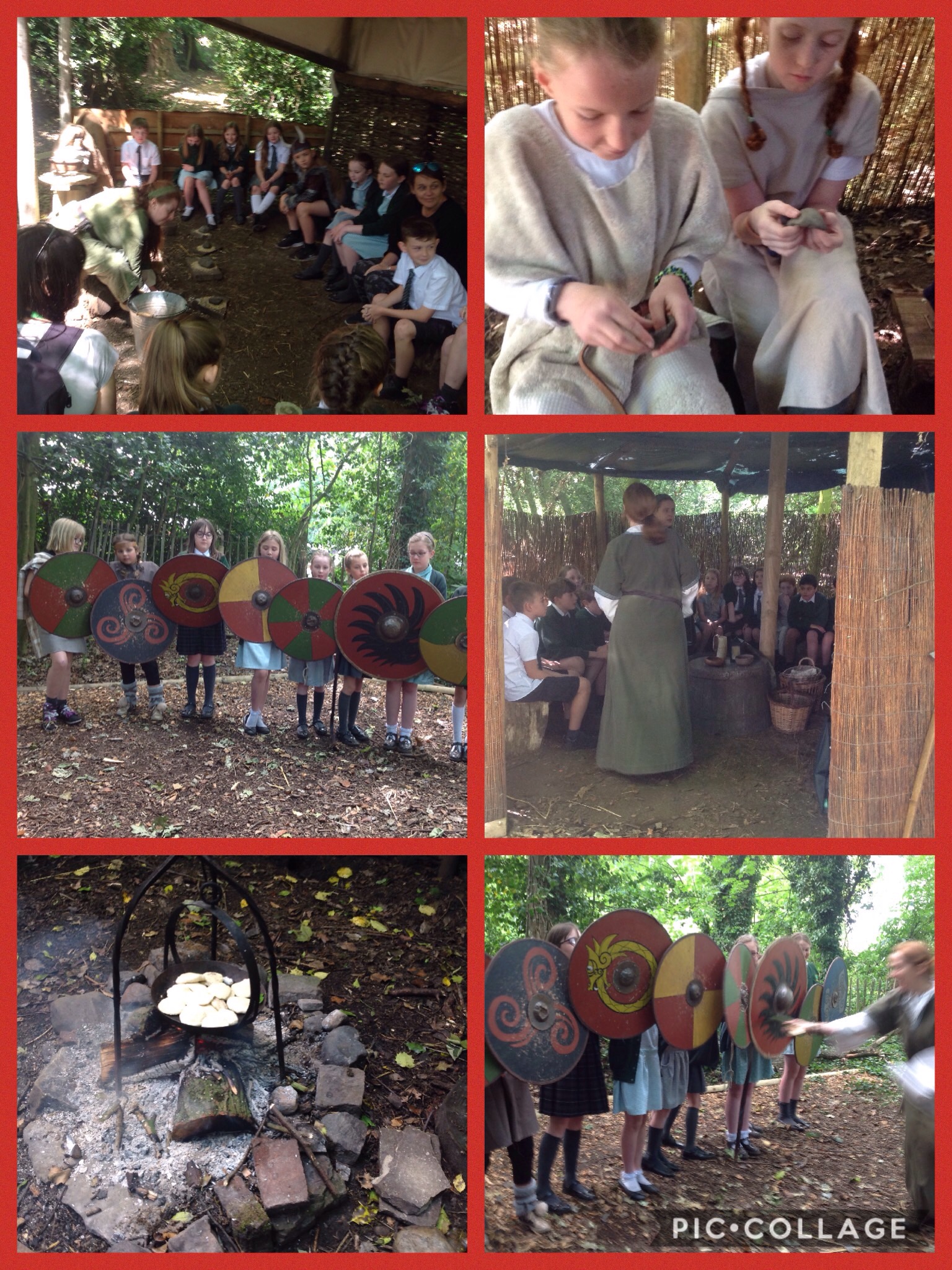 OnThor’s Day (Thursday), we went on our trip to Tatton Park as part of our Vikings topic. Whilst there we took part in lots of activities, from making flat breads,pots and of course, how to battle like a Viking warrior! 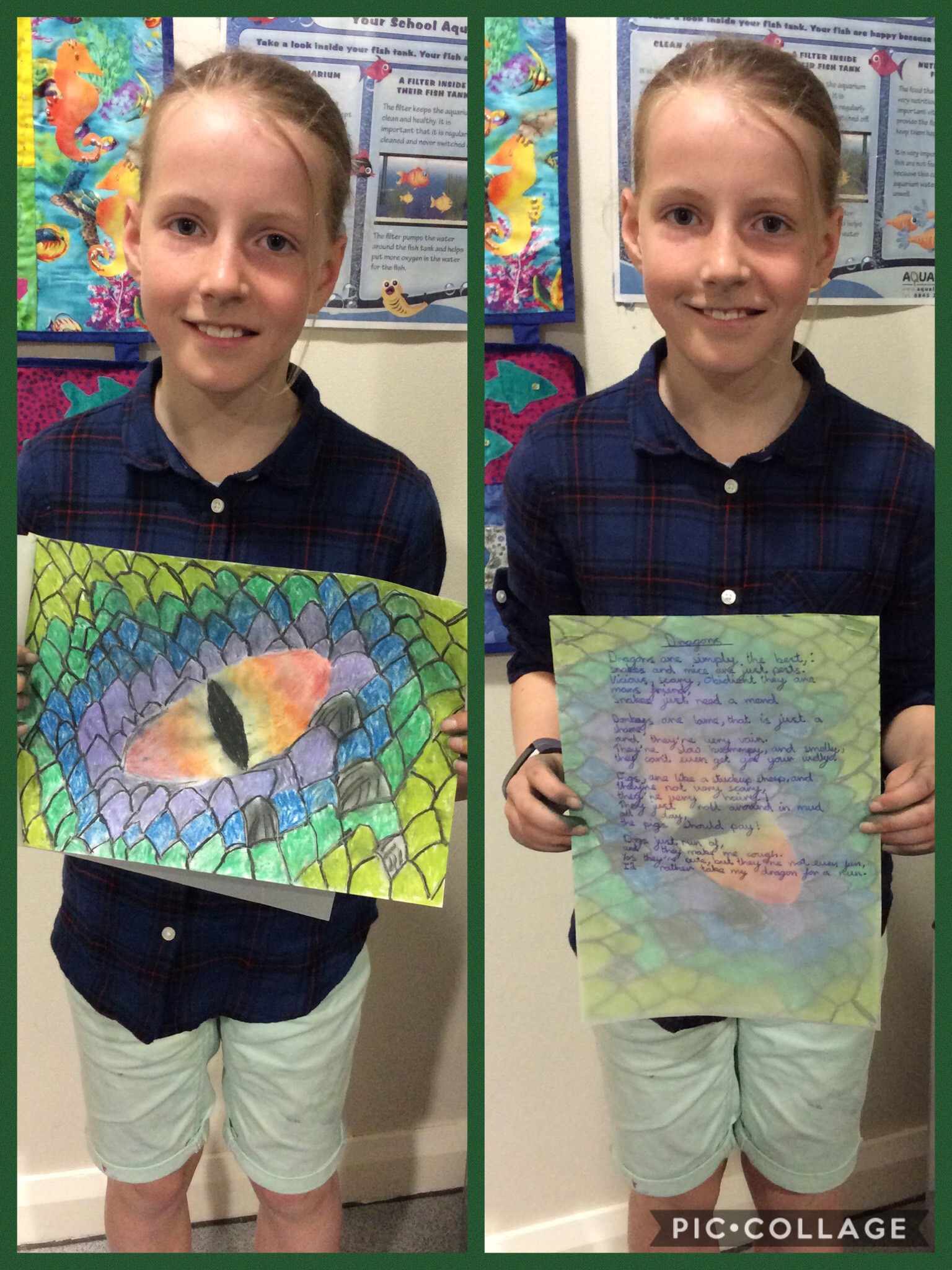 This week, we have rounded off our How to Train Your Dragon novel study by producing a poem all about what makes dragons such brilliant pets. We also created a piece of artwork to create a close up  of a dragons eye to use as the background of our writing. I’m sure you’ll agree Esme’s looks amazing! 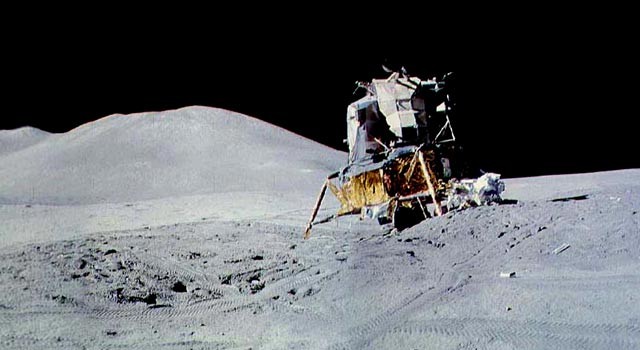 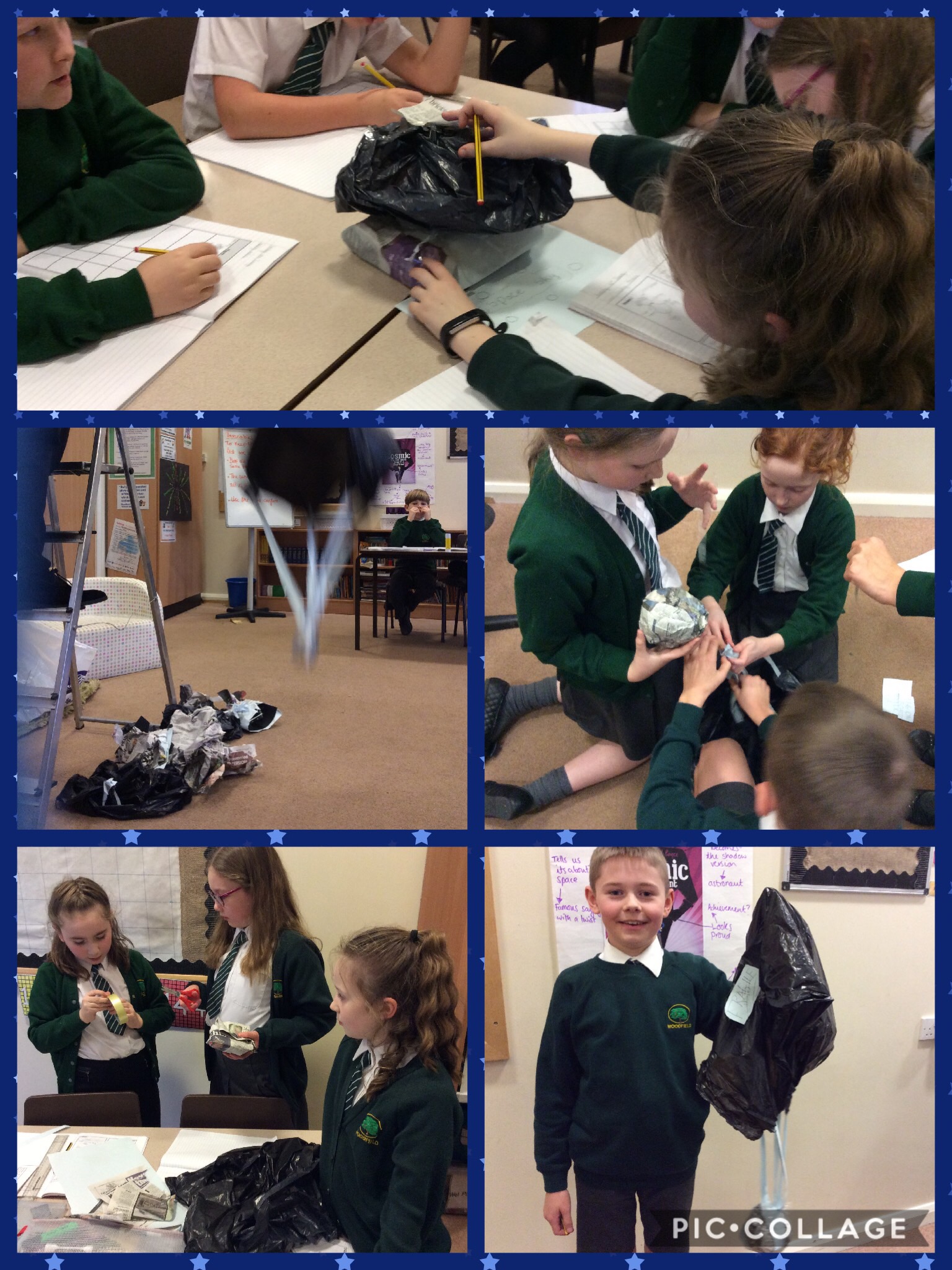 Last week in Science, we had the job of helping Planet Express design a new landing module for their ‘space eggs’, as their usual method of delivery was out of order.

We were designated groups and had to show lots of teamwork skills to create a new prototype for a landing module, which would keep the eggs safe. Each group only had access to the following:

we then judged each other’s designs on build quality, design and practicality, with each design having its own unique style!

We then dropped each landing module from 3 metres and discovered our messy results! Then judging its landing module on its overall effectiveness. Out of 6 eggs, 4 survived! 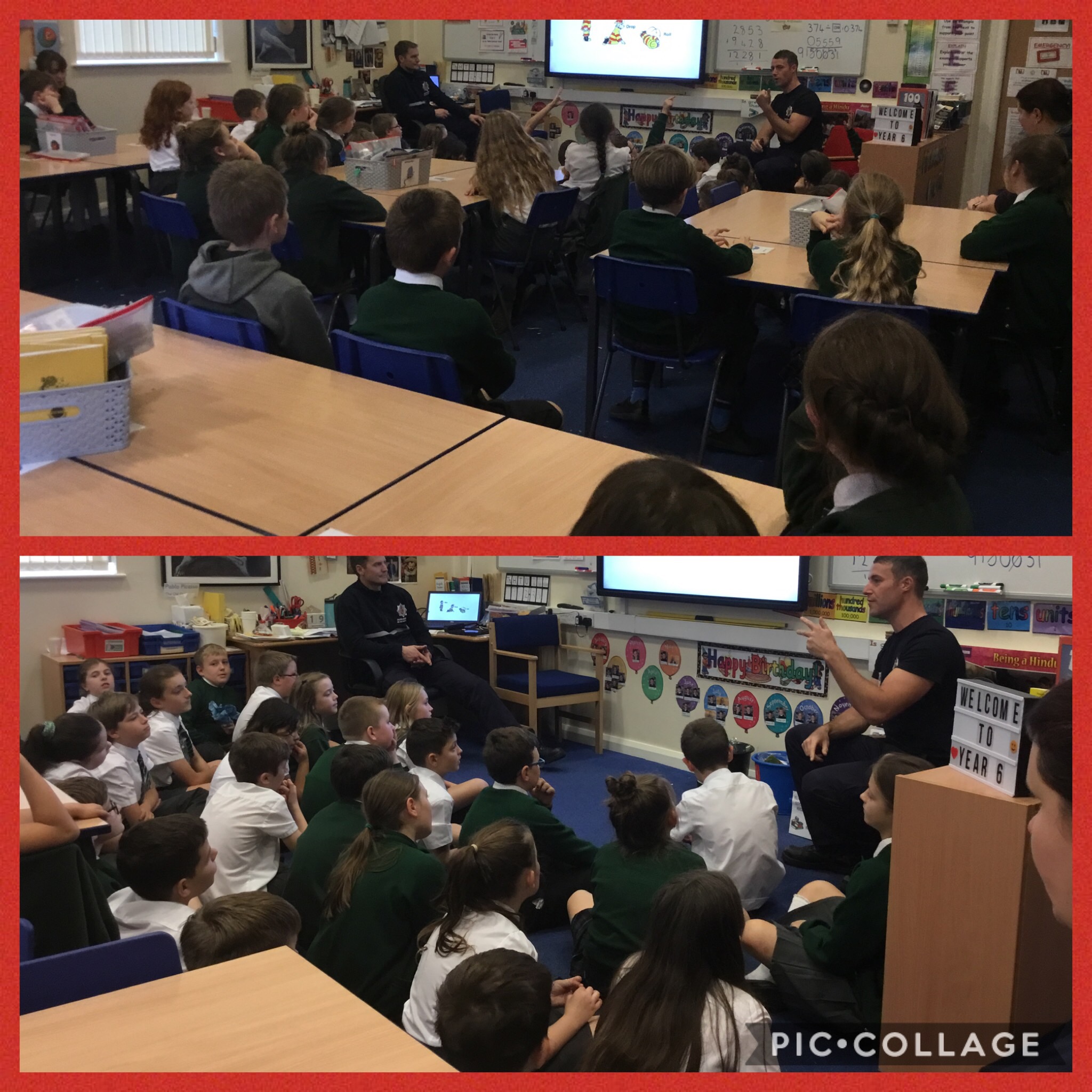 Today we were lucky enough to have a visit from Greater Manchester Fire Service to talk to Year 5&6 about fire safety. We talked about keeping safe at Halloween, bonfire night and not giving in to peer pressure!

Welcome to Year 6 at Woodfield Primary